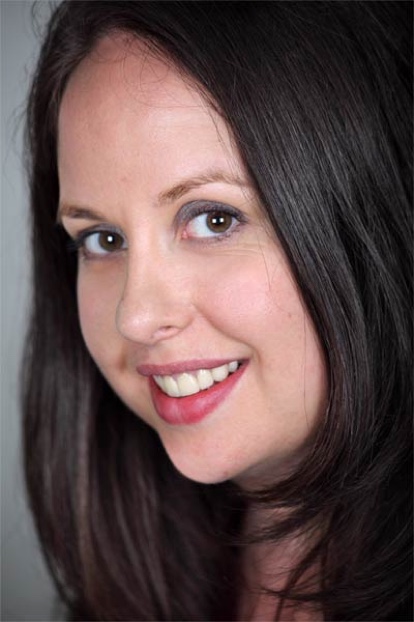 Nicola Wydenbach is a graduate of the Royal College of Music. Supported by a scholarship from Diva Opera she completed her Graduate Diploma and is continuing her studies with Marie McLaughlin. 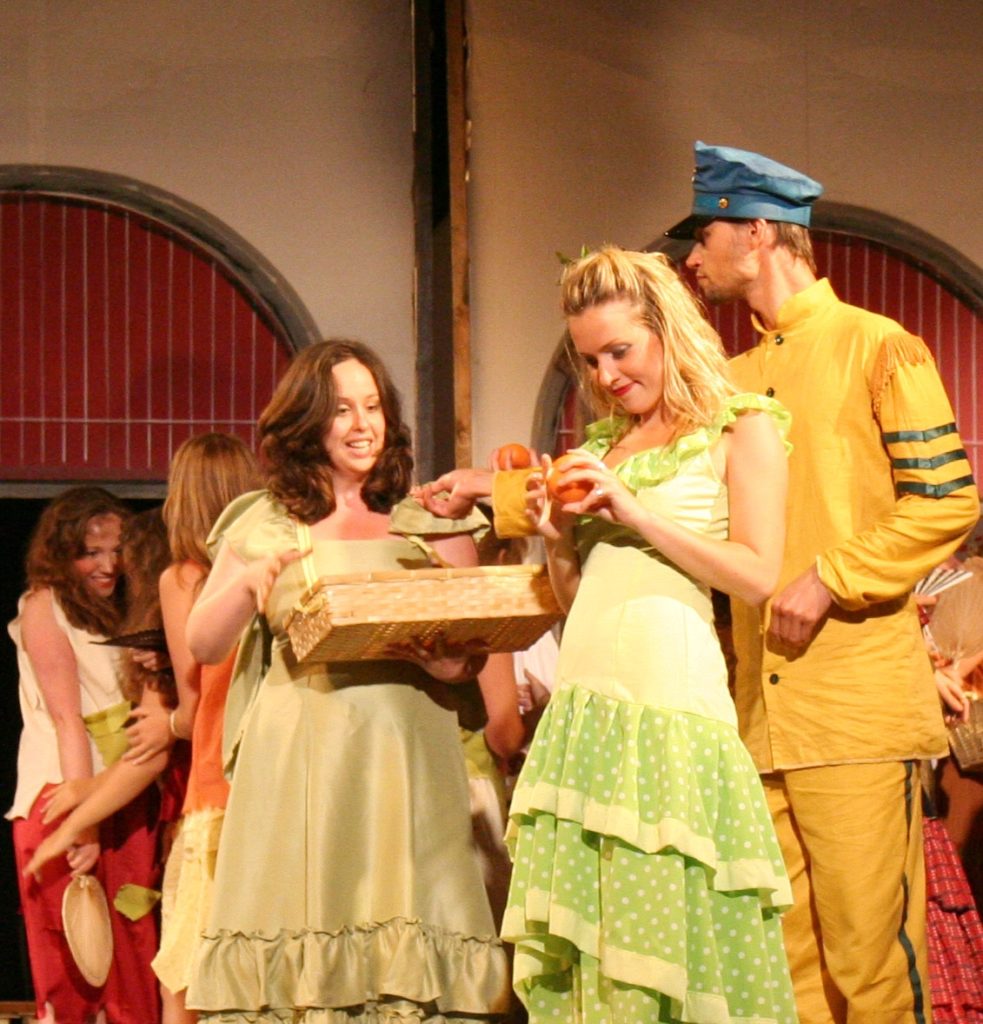 She has sung Micaela in Carmen with Lakeland Opera, a role she has also covered for Opera de Bauge in France, the roles of Newspaper Seller and Russian Mother in Britten’s Death in Venice at the Aldeburgh and Bregenz Festivals, Giannetta in Donizetti’s Elixir of Love for Opera South, Juno in Offenbach’s Orpheus in the Underworld for Kentish Opera and the role of Donna Anna in Mozart’s Don Giovanni for Longborough Festival Opera/CS Collaboration.

For Royal Opera House Education she created the role of Upper River Nymph in Ludd and Isis and Governess in Drowning in Imagination. She was also soprano soloist in Fables for Streetwise Opera which premiered at Spitalfields Winter Festival. She has also performed Dido in Dido and Aeneas with the Brook Street band and created the role of Teacher in a newly composed opera Hedgemond the Hedgehog by Emily Leather.

Nicola has worked at Scottish Opera on their production of Smetana’s Two Widows and with English National Opera in their award winning production of Britten’s Peter Grimes as well productions including Puccini’s Tosca and Turandot, Wagner’s Meistersingers, Bizet’s Pearl Fishers, Berlioz’s Damnation of Faust, Wagner’s Flying Dutchman, Tchaikovsky’s Eugene Onegin and Verdi’s Aida, Simon Boccanegra and Othello. With Philharmonia Voices she has performed the Lehar’s Merry Widow and Mussorgsky’s Boris Godunov at the Royal Festival Hall.

Nicola was a young artist at the Aix-en-Provence Festival 2004. She has sung with the Monteverdi Choir, London Voices, Southwark Voices, Philharmonia Voices and the Mozart Festival Chorus. She has recorded on the soundtrack of two of the The Hobbit films as well as Damon Albarn’s album Dr Dee. She is also an extra chorister for English National Opera, Scottish Opera and Welsh National Opera.